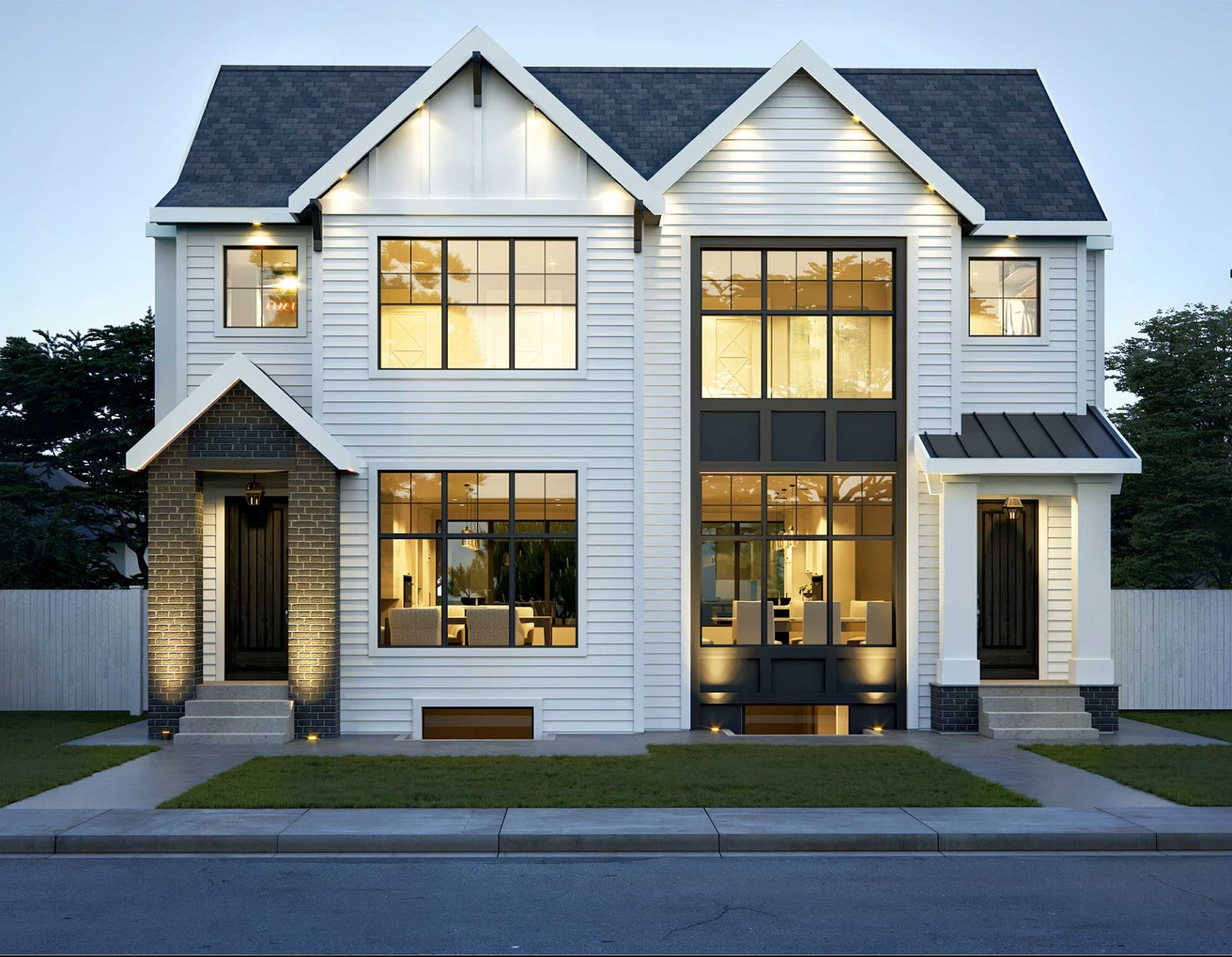 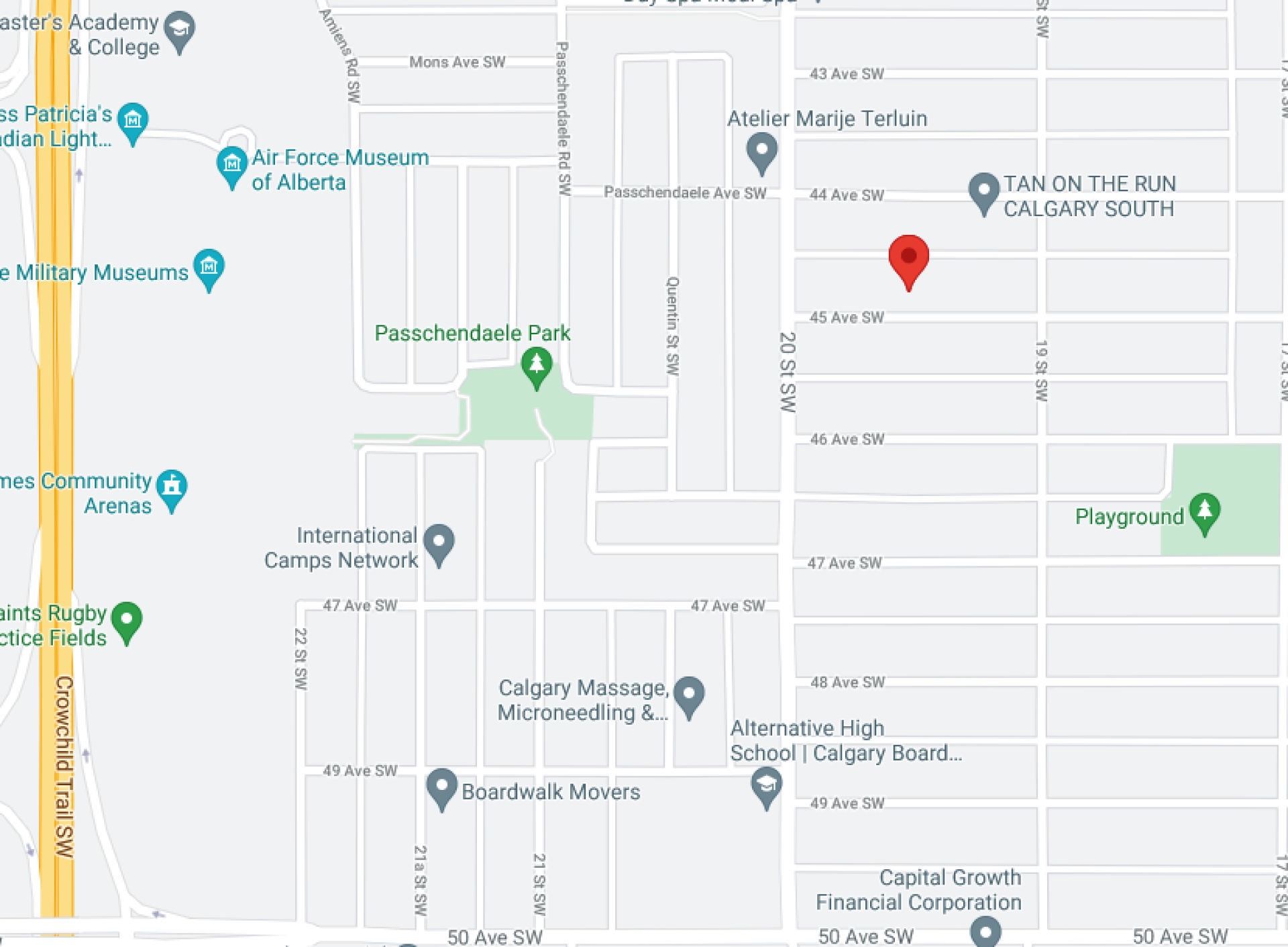 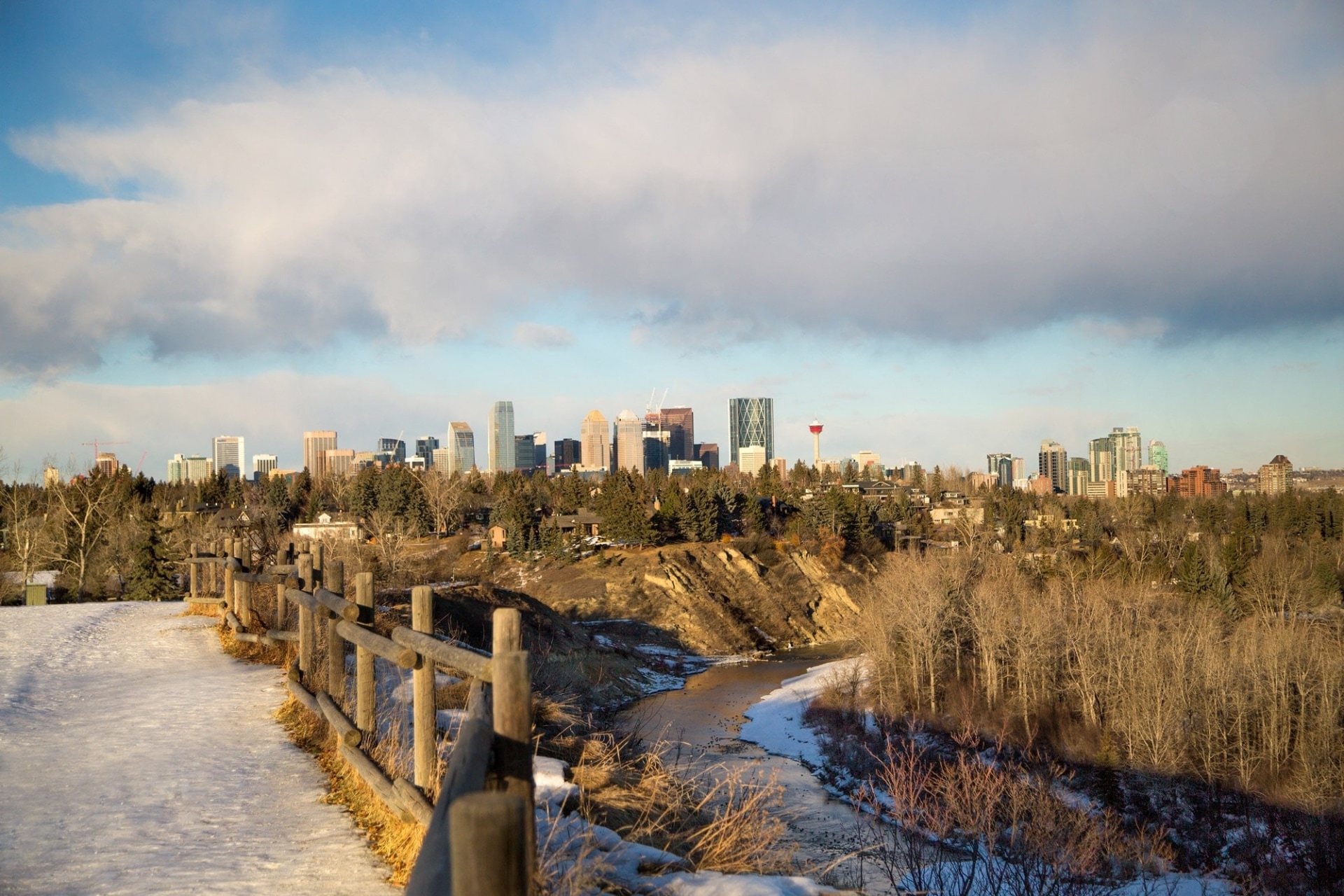 The community of Altadore is located between 14 Street and Crowchild Trail, south of the neighbourhood of South Calgary. It is bordered by the Elbow River and the River Park to the southeast. Altadore was named one of Calgary's best neighbourhoods in 2010 for its proximity to River Park, one of Calgary's best parks on the Elbow River, and Marda Loop. 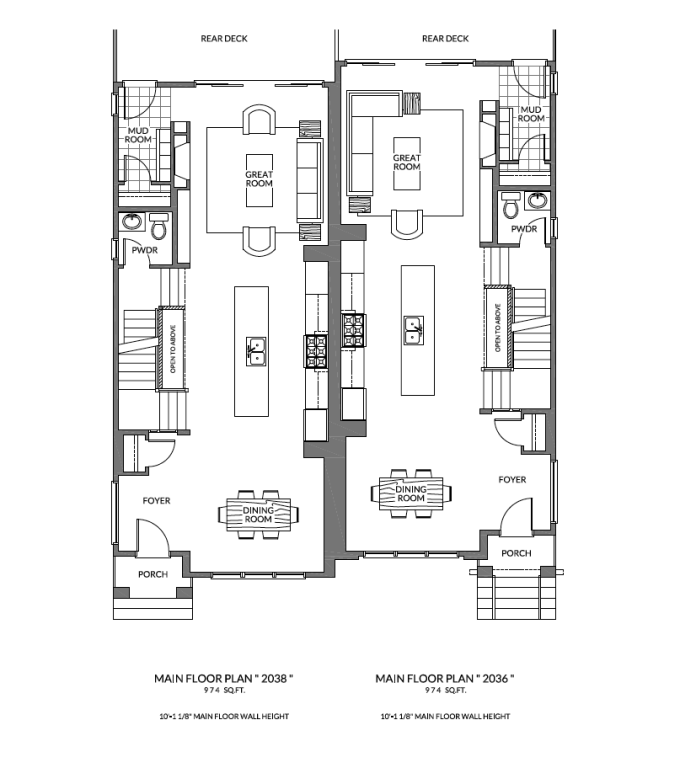 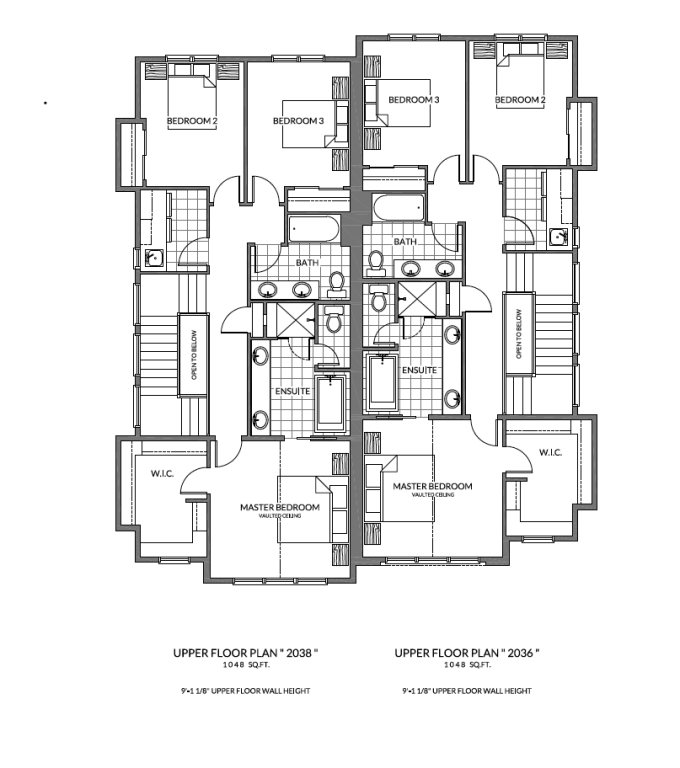 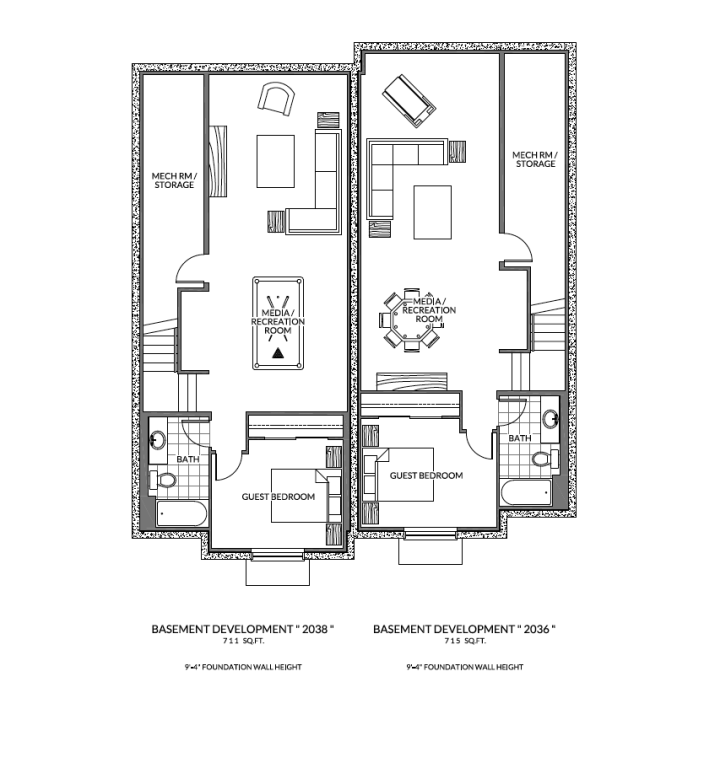 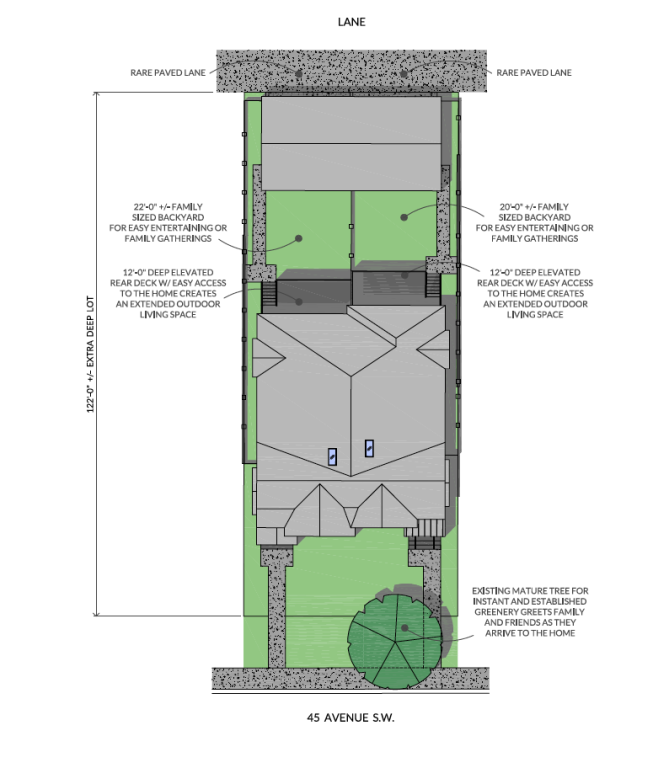